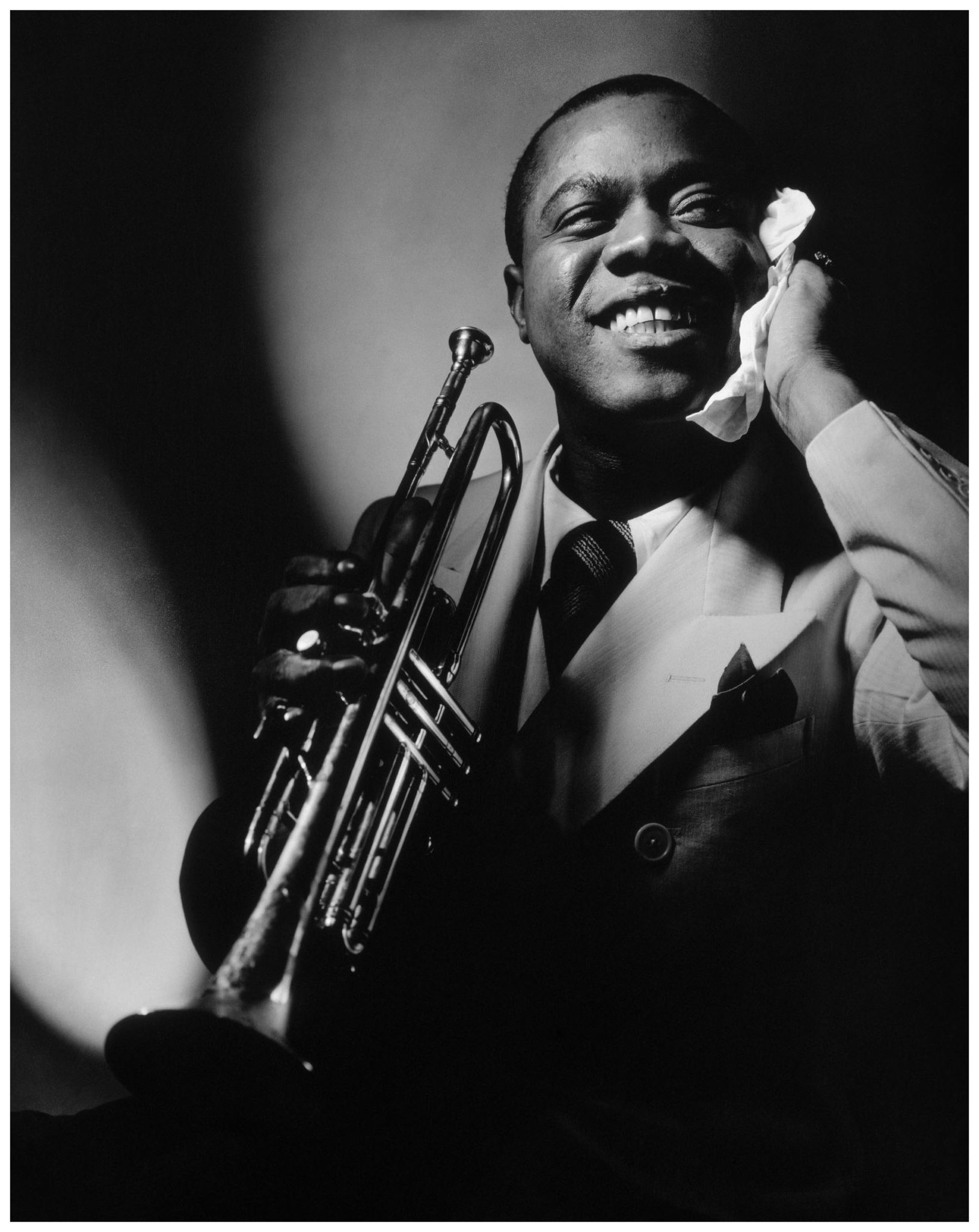 Life and Times of Louis Armstrong

Join App State’s Todd Wright for an exciting examination of Louis Armstrong — famed trumpeter and vocalist and one of the most influential figures in jazz.

This program is presented free to the public by Appalachian State University’s Office of University Advancement Partnerships and will take place in the Alexander Community Meeting Room located on BRAHM’s second floor.

About the Speaker: Todd Wright is an ambassador of jazz for Western North Carolina. He is a saxophonist who often leads workshops on jazz improvisation, adjudicates at contests and festivals, and hosts lectures on jazz history.

He joined the App State faculty in 1990 in the Hayes School of Music. As director of jazz studies, he is responsible for conducting Jazz Ensemble I and teaching courses in jazz improvisation, jazz history, jazz piano, jazz tunes, and coaching combos. He oversees the course of study for the Jazz Certification Program, and in 1993 he created the ever-popular Jazz Vocal Ensemble.

As a studio musician, Wright can be heard on numerous recordings. His own debut recording, Begonia, was released in 1995, and Christmas Time Is Here followed in 1998. In 2001, Reflections, a duo collaboration with New York recording artist Frank Kimbrough at the piano, was released.

Wright was chosen for the Outstanding Teacher Award in the Hayes School of Music for the 1996–1997 academic year. In 1998, he was presented with the prestigious Aegis Community Service Award by the Appalachian Black Faculty and Staff Council. In addition, the North Carolina Arts Council awarded Wright with a music fellowship in recognition of original compositions by North Carolina jazz composers.