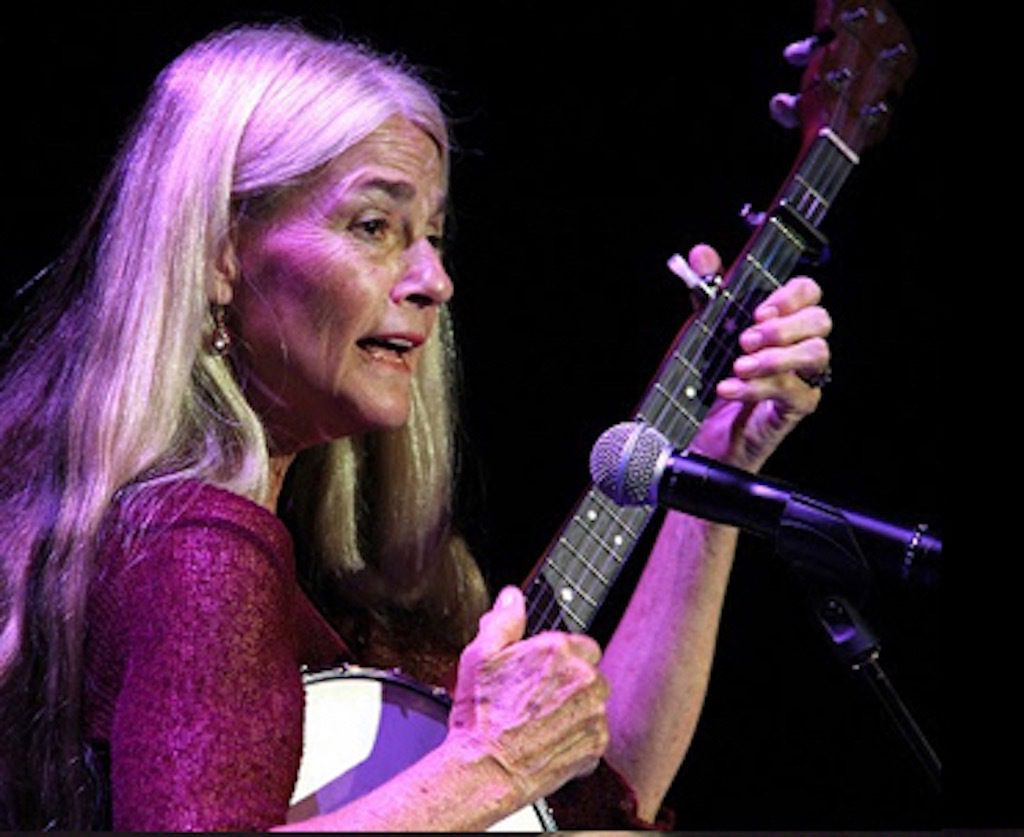 Seventh-generation ballad singer, storyteller, and musician, Sheila Kay Adams will perform pieces from across her repertoire spanning oceans and generations. This event is guaranteed to be fun and engaging for the whole family.

A seventh-generation ballad singer, storyteller, and musician, Sheila Kay
Adams was born and raised in the Sodom Laurel community of Madison
County, North Carolina, an area renowned for its unbroken tradition of
unaccompanied ballad singing that dates back to the early Scots/Irish and English settlers in the mid-17th century. She learned to sing from her great-aunt Dellie Chandler Norton and other notable singers in the community, such as Dillard Chandler and the Wallin family. In addition to ballad singing, she is an accomplished clawhammer-style banjo player and storyteller.

Adams began performing in public in her teens, and throughout her career she has performed at festivals, events, music camps, and workshops around the region, country, Canada and the U.K., including the acclaimed International Storytelling Festival in Jonesborough, Tennessee, and the 1976 and 2003 Smithsonian Folklife Festival as part of The Bicentennial Celebration and Appalachia: Heritage and Harmony.
Adams is the author of two books: Come Go Home With Me, a collection of stories published by the University of North Carolina Press and a 1997 winner of the North Carolina Historical Societyʼs award for historical fiction; and My Old True Love, a novel published by Algonquin Books in 2004 and a finalist for the Independent Booksellers Association award. She has recorded several albums of ballads, songs and stories including My Dearest Dear (2000), All the Other Fine Things (2004), and Live at the International Storytelling Festival (2007). Adams appeared in the movies Last of the Mohicans (1992) and Songcatcher (2000), a movie for which she also served as technical advisor and singing coach.
In September, 2013, Adams received the nation’s highest honor in the folk and traditional arts – the National Endowment for the Arts National Heritage Fellowship Award which recognizes folk and traditional artists for their artistic excellence and efforts to conserve America’s culture for future generations. In a letter in support of her nomination, George Holt, director of performing arts and film studies at the North Carolina Museum of Art wrote, “Sheila Kay Adams is the key figure in carrying forward to this day the tradition of unaccompanied ballad singing that has enriched her community for more than two centuries, promoting its beauty throughout our country and beyond, and insuring that it will be perpetuated by younger generations of singers well into the 21st century.”