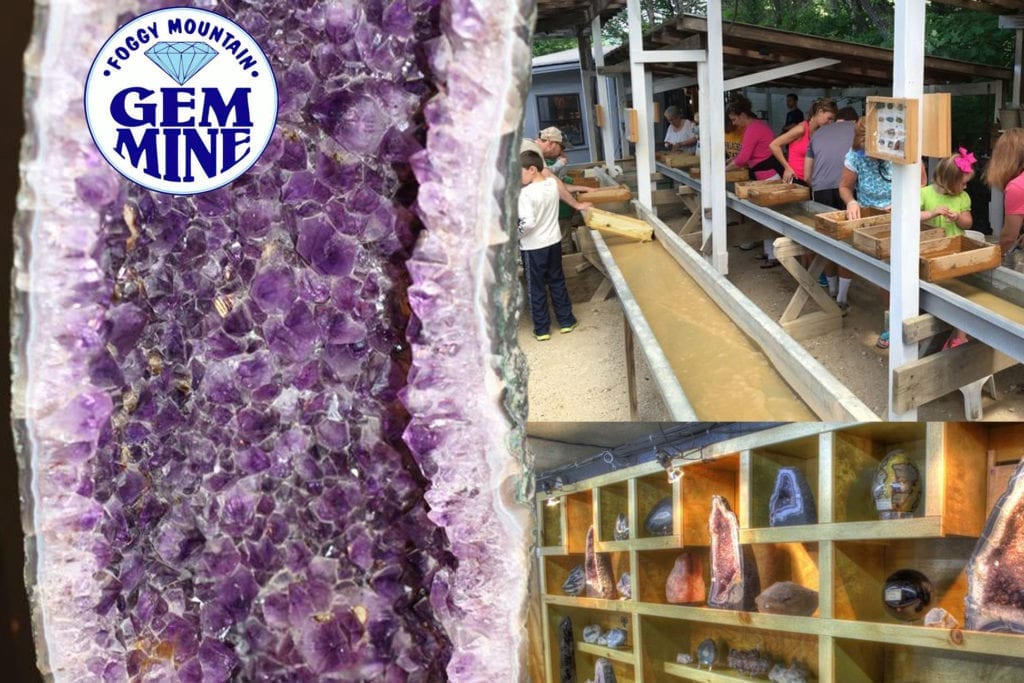 Foggy Mountain Gem Mine has been a favorite attraction of visitors to the North Carolina High Country since 1989. 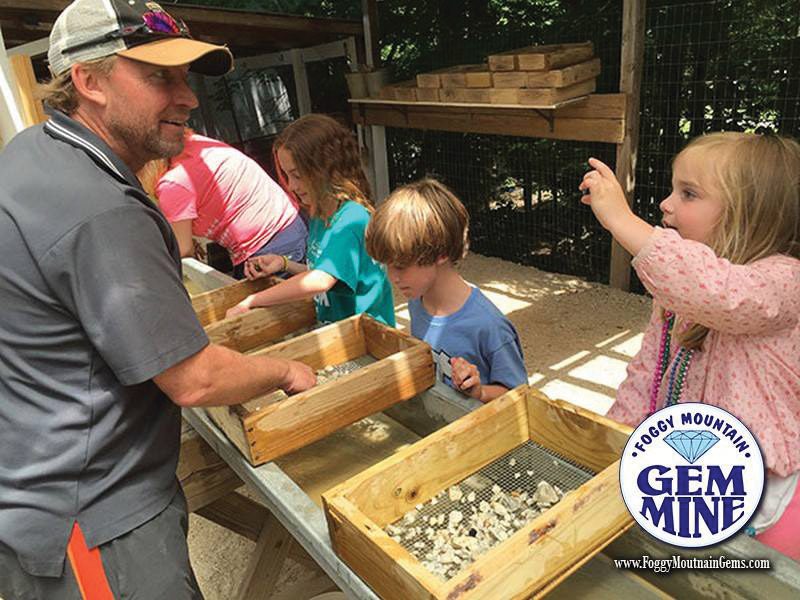 Gem mining has been a part of the High Country’s history and heritage for over 200 years. In fact, the nation’s first significant gold rush took place in the mountains of North Carolina. Today, gem mines aren’t just for prospectors. Foggy Mountain Gem Mine provides visitors a hands-on experience and education in gem mining.

“Initially we weren’t wanting to head down the path that we were on, but we sure have enjoyed the ride,” says Morace’s son, Nik Vames, who has been in ownership of Foggy Mountain since his mother retired in 2015.

“For gem mining to be here, it’s just part of the local heritage,” Vames explains. “Gem mining and mining itself has been done in these mountains since the first settlers came here. It’s something the tourists expect to see when they come here.”

Foggy Mountain, with two locations in Boone, gives guests an opportunity to get their hands dirty with their own gem mining experience. As you sift and rinse the mining ore, keep your eyes peeled for one of the dazzling gems. 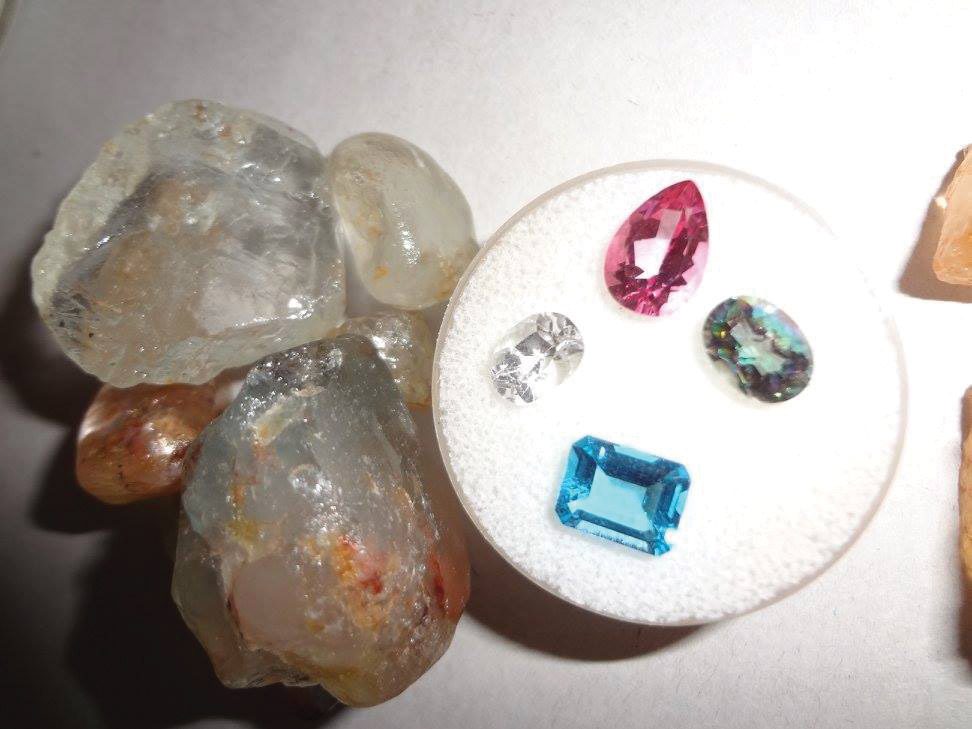 Foggy Mountain uses ore mix from some of the best mines in the world. Gem miners can uncover gemstones such as: emeralds, rubies, sapphires, tourmaline, garnet, amethyst and citrine. Once you gather your gems, one of Foggy Mountain’s knowledgeable staff members can teach you about the stones in your bucket.

“Our first thing, and it’s always been this way, is education. When you leave our store, you will know something that you didn’t know when you came in there,” says Vames.

Vames has spent years traveling to gem shows and some of the world’s best gem mines to learn more and seek rare gems for Foggy Mountain’s collection. He recalls a close family friend, affectionately known as “Crazy George,” who was one of the pioneers of faceting gemstones in America.

“The guy was such a wealth of knowledge and he taught me everything in a way that was easy for me to understand.”

Gem mining isn’t the only attraction offered at Foggy Mountain: we also offer custom gemstone cutting and setting, museum quality gemstone and mineral specimens, precious jewelry and gifts! We are handicap accessible and provide assistance to those with special needs.

Vames and Foggy Mountain’s staff strive to pass this same knowledge and enthusiasm for gem mining onto customers and have been successful in doing so for over 30 years.

Sorry, no records were found. Please adjust your search criteria and try again.

Open Daily 10 a.m. Present this coupon or
coupon found in the Visitors Guide to receive offer. 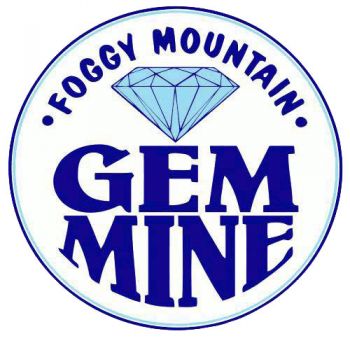 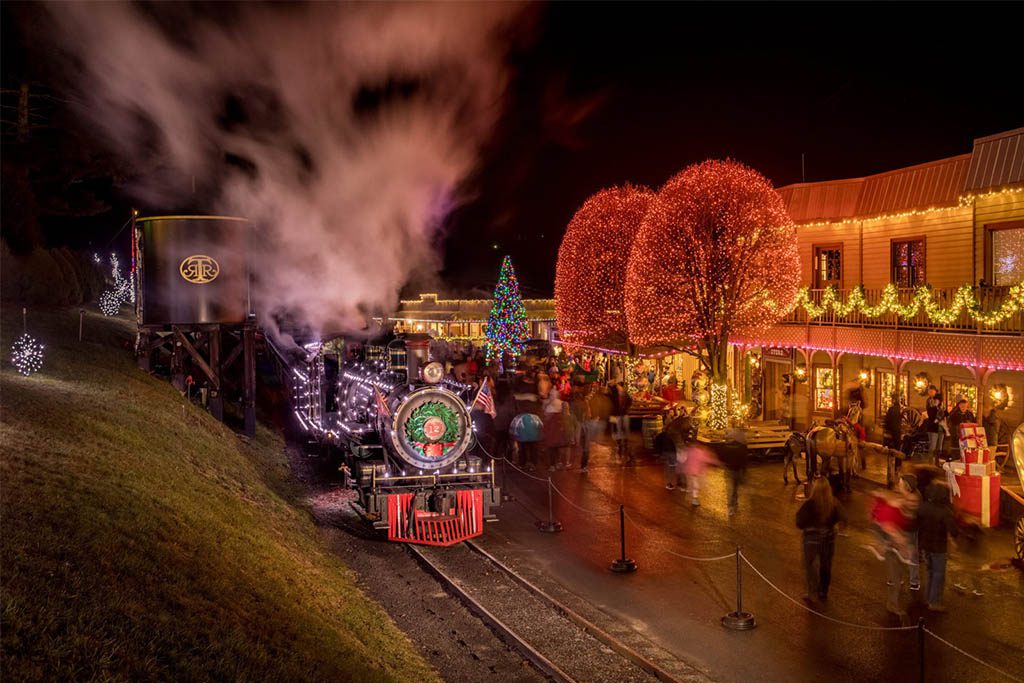 Tweetsie Railroad gets into the holiday spirit with its Tweetsie Christmas® celebration. 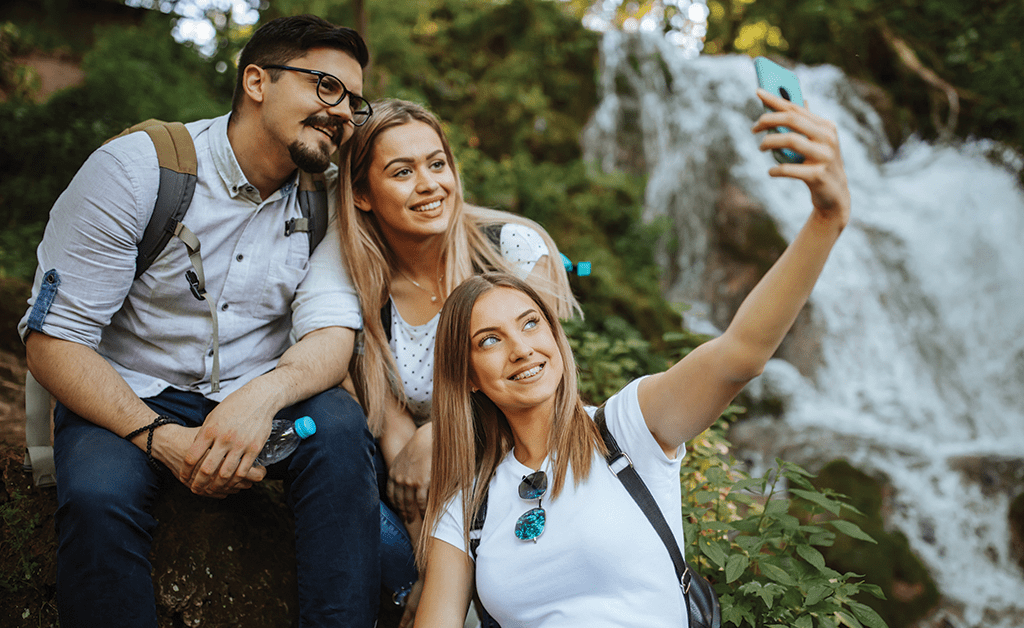 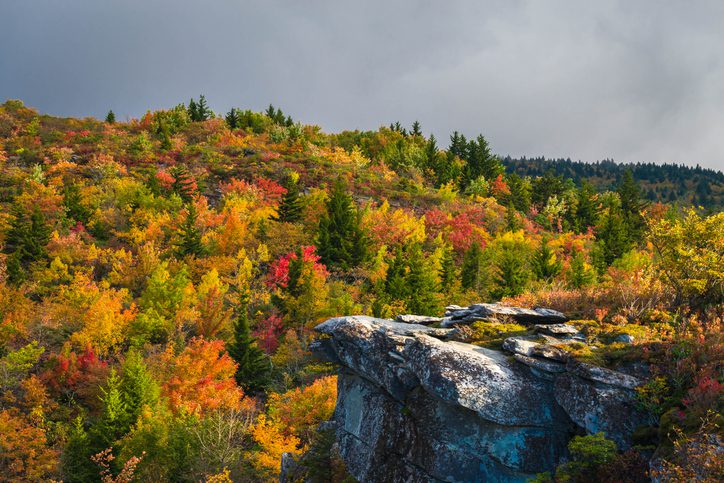